It's kinda hot and I'm doing the blog equivalent of sprawling on a hammock and letting someone fan me with palm fronds.

There are three great things I saw this weekend that I wish to share, plus a bonus of two happy things that happened:
Then I got to Jerusalem and the ever-so-adorable chicklet who took my order asked what my shirt meant.

"Rock-paper-scissors... lizard-spock," I replied to a peal of delighted laughter.

Then she cooed and exclaimed over my emergency wallet.††

It was a good day.

And that was a totally elegant segue into a package% from my not-so-secret-pal Jo.‡‡ Because my emergency wallet looks like this: 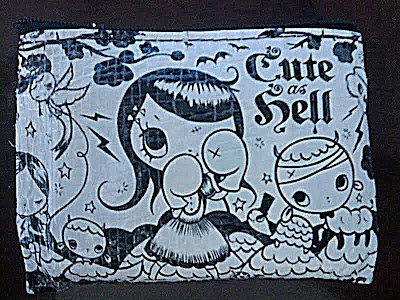 And Jo, not knowing a thing about my emergency wallet,§§ sent me this soap: 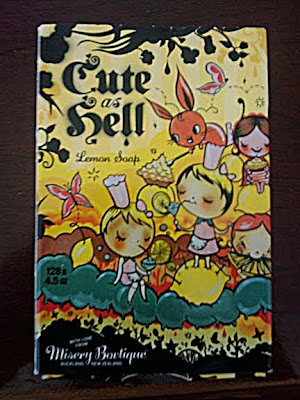 Which was an adjunct to that month's subject prize, the washcloth¶¶: 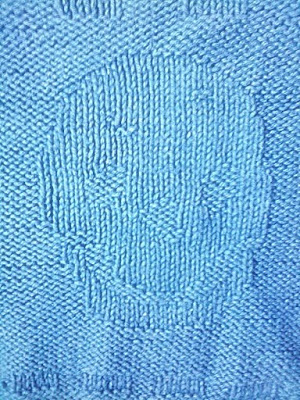 And came with a bonus soap dish: 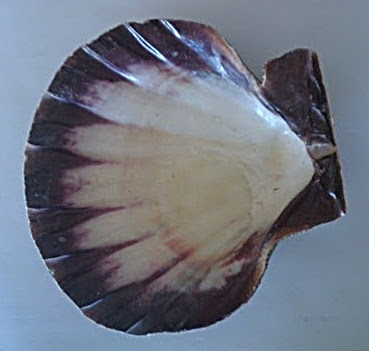 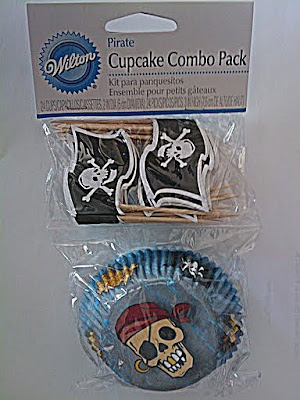 So thank you, Jo, both for your patience and for the lovely gifts.

Give me another two months and I should be caught up.


†FOOTNOTE (crossed): But real fireworks, performed by professionals, are one of my favourite things.

‡FOOTNOTE (double-crossed): That may be a record. Lyda's going to be so proud when she sees.

§FOOTNOTE (swerved): As one does.

¶FOOTNOTE (paragraphed): I took Spanish, so I know it's pronounced "ON-hell pa-GONE," but he'll always be Angel Pagan to me. Plus? If you Google "Angel Pagan" (even without the quotation marks), you don't get a single religious reference for pages.

#FOOTNOTE (pounded): And I mean both in terms of "Jebus Cats, what a couple of dinks" and "Double Income No Kids."

††FOOTNOTE (ddouble-ccrossed): The wallet that goes in my pocket in which I keep my driver's license, debit card and a small chunk of cash to hold me over when I leave my purse somewhere three times out of ten. Usually home, mind you, but one should have the necessities with one. If that one has juvenile onset Alzheimer's like this one does.

%FOOTNOTE (percented): I'm smooth like peanut butter. Note how I not only tied it all together with the Cute as Hell theme, I managed to not let on that this package arrived two months ago and I'm just getting to it now.

‡‡FOOTNOTE (doubble-crossssed): Who just revealed herself to me per the terms of our year-long swap agreement, in which I was totally wishy-washy and said, "Oh, let's be secret for six months, then not-secret for six months." I am fair, if indecisive.

¶¶FOOTNOTE (two heads better than one): Which was hard to photograph adequately, but does, indeed, have a black skull motif rampant on a black background.

##FOOTNOTE (that's the symbol for shock): Why? Where do you eat your cupcakes?
Posted by Marin (AntiM) at 7:58 AM 7 comments:

Aren't you glad I *pffffft* in the face of responsibility?
Posted by Marin (AntiM) at 1:00 AM 5 comments:

We Interrupt Our Blog Schedule†...

I'm puttering‡ through a handful of blogposts, including:
In the meantime, let me amuse myself by telling you - quickly - that Hans


†FOOTNOTE (crossed): BWAHAHAHA! Because I'm sure you're setting your watch by my blog these days. Schedule... BWA!

‡FOOTNOTE (double-crossed): Because puttering is the order of the day here at Chez Barfly.

§FOOTNOTE (swerved): All will be explained in due time. Perhaps now would be a good time for another "BWAHAHAHA!"

¶FOOTNOTE (paragraphed): Gods, I love my friends. How else would someone be browsing a wool festival and go, "Sparkly. Purple, grey. Foggy, atmospheric, sparkly... stupid sparkly... vampire. Marin"?

#FOOTNOTE (pounded): If you don't think executives should have tiaras, you're not familiar with the insecurity of executiveship. If I can confess right here, nothing in my life (not boys, not college, not spandex, not yearbook pictures) has made me more insecure than being an executive.

§§FOOTNOTE (turn it around): Because we love Hans, and in all fairness, he's the best of best boyfriends; his girlfriend is out of touch with her Twilight contingency, so Hans wanted her to see the movie. AND he decided that she spent a lot of time doing what he wanted to do, so maybe he should do something she wants. If more men were like Hans, there would be no sit-coms.

ALSO NOTE: He told me. He didn't tell his girlfriend. In the land where sit-coms don't mean anything.
Posted by Marin (AntiM) at 11:29 PM 2 comments: