I had a couple of things (two knitting, one knot†) rattling around in my fuzzy little head today.

Then I decided not to get on my soapbox about parents who are too sensitive about things like playing Light as a Feather, Stiff as a Board at slumber parties and such.‡

So it's all about knitting today (OK, except for the joke tacked onto the end to make up for the lack of material), though in a disjointed, haphazard, no FO kinda way.

[SUMMARY: What part of "all" do I not understand?]

First, all thanks to Robin, who provided me the Fun Fur seen here. I know y'all may not think thanks are due, but then, maybe you don't have nephews and don't have fanatasies of knitting furry little sheeps.

I am totally unhorrified by Fun Fur in the proper context.§

Second, does anybody knit for you? I was having this email convo with a eca-elf and Red recently about how for one, nobody ever knits for knitters,# and two, it might be intimidating for a knitter to knit for knitters and maybe that's why.

Do you have knitting friends with whom you exchange knitted gifts?

If not, is it because, while the muggle world is in awe of the simplest of scarves, a knitter will know exactly how difficult a pattern should be or will notice you accidentally k1'd where you were supposed to p1? Or just because you figure if they want it, they can knit it their damnselves?

Corollary question: Would you rather receive yarn and/or patterns as a gift, or an FO?

Just curious. If it seems appropriate (i.e. -- if I get more than two answers or if there's a particularly riveting train of thought), I'll post results. 'Cause that's what knitters do. And I roll like a knitta.§§

[SUMMARY: It's sort of like making you write your own Rickety Blogpost.]

Third, because it's not too early to plan: Glinda†† and I are going to Rhinebeck for NY Sheep and Wool on October 20. Mostly, Glinda is kind enough to get me there and hold my hand so I'm not alone in the great big city, hoping to catch the right train and not end up in Rhode Island. Well, and she's saving my friend Jeff from foisting me on one of his poor, unsuspecting fibre-geek friends.

In any case, we'll be there. I figure I'll put it out to the blogiverse in case anyone else is

Shout at your girl§§ if you want a meet-n-greet in the Land of Wool.

Here, my dad sent me this and I think it's funny (I have a feeling it's going to look wonky what with the auto-border thing on pictures, but I tried to remove them. If I didn't succeed, I apologise for my lack of html experience): 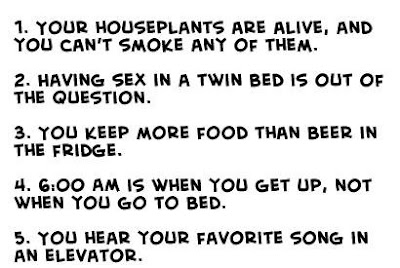 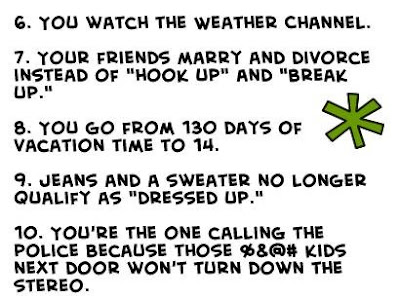 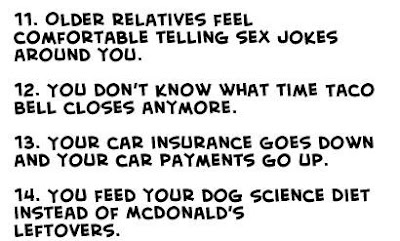 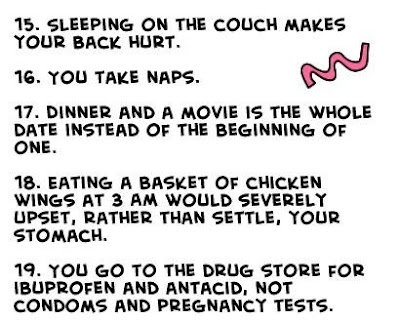 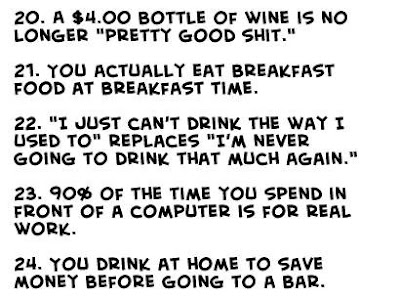 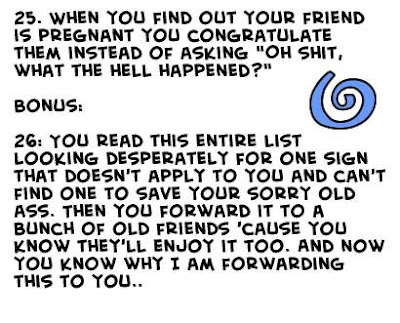 †FOOTNOTE (crossed): Remember: I think I'm funny. The fact that I can't see you not laughing only fails to detract from my glee. Dissect that, word geeks!

‡FOOTNOTE (double-crossed): I will say that this was precipitated by a discussion on another blog (totally non-knitting) in which one of the commenters said her children are forbidden from watching scary movies or reading ghost stories, which I find... ridiculous. Ridiculous to the point of damaging.

I really wanted to have a chance, though to put this out there, because it made me giggle, even in an unsnarky, no soapbox way:

The last sentence of her comment, and apparently her support for why her kids aren't allowed to partake of la vida gótica, to paraphrase: "I saw 'Children of the Corn' when I was twelve. I haven't been able to spend any amount of time in cornfields after dark since then."

I don't think I've ever been in a cornfield after dark. Do you suppose she's an ethanol farmer?

#FOOTNOTE (pounded): Glinda, in her former incarnation as Secret Pal, knit me a lovely scrubby bath mitt thingy. Mom knitted me a scarf with my name on it (which was stolen weeks later in the band hallway during play rehearsal -- who steals a scarf with the name MARIN knitted right into it?). But as a knitter, with loads of knitter friends, I've never received knitted objects.

††FOOTNOTE (ddouble-ccrossed): a/k/a Danielle, a/k/a Daniel, a/k/a Secret Pal (for those of you scoring at home).

§§FOOTNOTE (I love it when we get curvy): That's me, gettin' all streetcredulous with y'all.
Posted by Marin (AntiM) at 9:39 AM